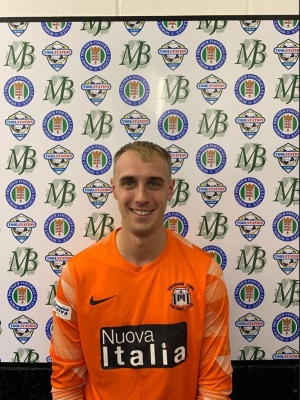 How did you become involved with Sherborne?
A step up from where I was playing at a young age.

The best part of being part of the herd?
The environment from the whole club.

Favourite Zebras moment ever?
My first game for the first team.

Best dressed at the club?
Manno.

Worst dressed at the club?
Willow when he has those West Ham trackies on.

Best game ever in football you have watched?
Yeovil v Sheffield United in the 2nd leg of the league l play-offs.

Most talented player you have played with?
Josh Williams.

Favourite goal of the season?
Manna's volley at Swanage.

Joker of the club?
Haydn.

Hopes and aspirations for next season?
Some silverware for both teams and a better season personally for myself.

Who's the longest in the shower?
Guppy.

Will you be a Zebra next season?
Hopefully.